Dr. Peter Carter was CEO of the Royal College of Nursing from January 2007 until August 2015. Prior to that he was CEO of the Central and North West London NHS FT for 12 years. Peter is a registered mental health and general nurse.

He has written articles and papers on health care policy and has appeared many times on TV and given interviews on radio and to newspapers. He has twice been interviewed on the BBC programme Hardtalk and served on the Prime Ministers Commission for Nursing. He was a member of the committee that produced the policy on non medical prescribing which heralded in the development of nurse prescribing.

He has a Masters Degree and PhD from the University of Birmingham and is a visiting Professor at Anglia Ruskin, Kings College and Christchurch Universities. He was interim Chairman of Medway NHS Foundation Trust from November 2016 to March 2017. He was Honorary Colonel of 203 Field hospital for seven years and went to Afghanistan and Iraq to visit Defence Medical Personnel who were on deployment.

He now works as an independent management consultant. 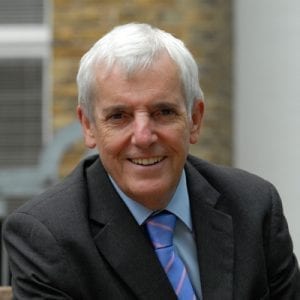 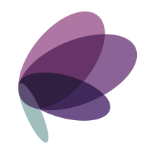